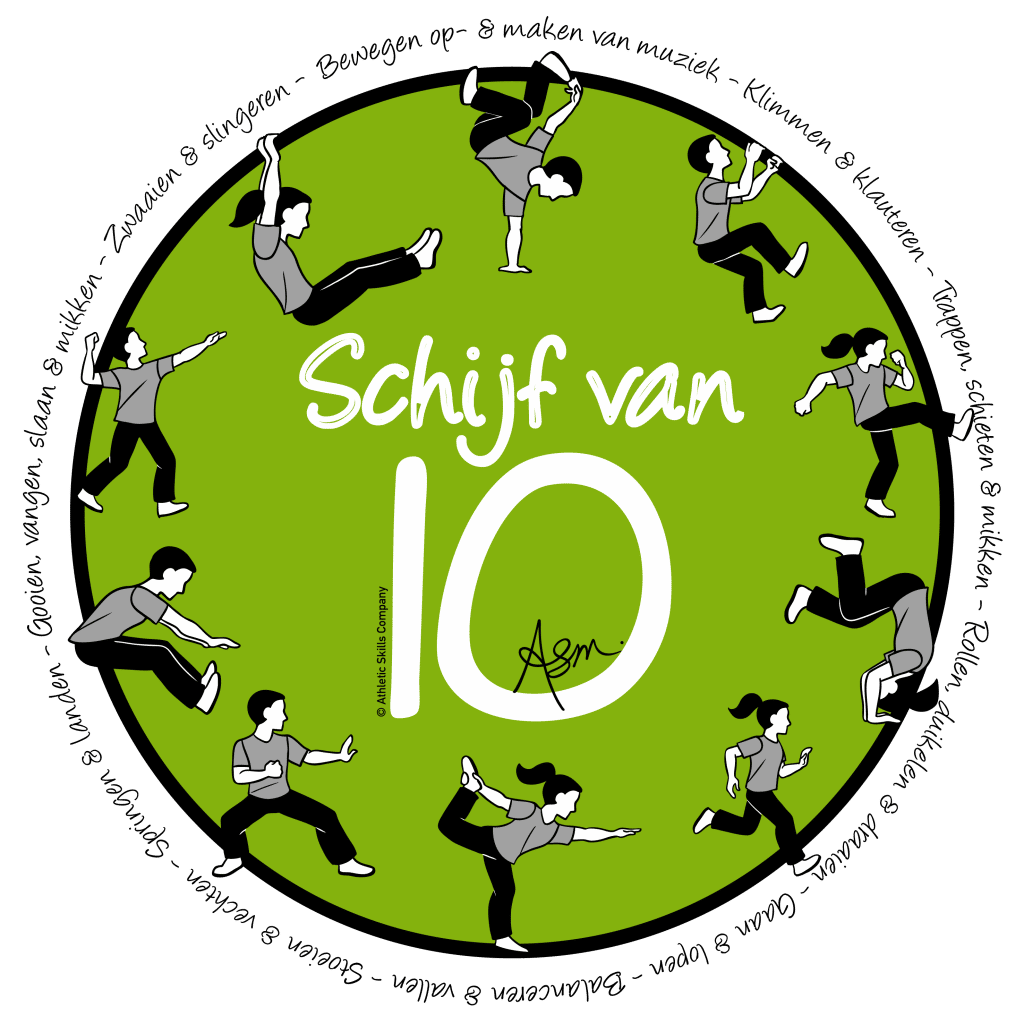 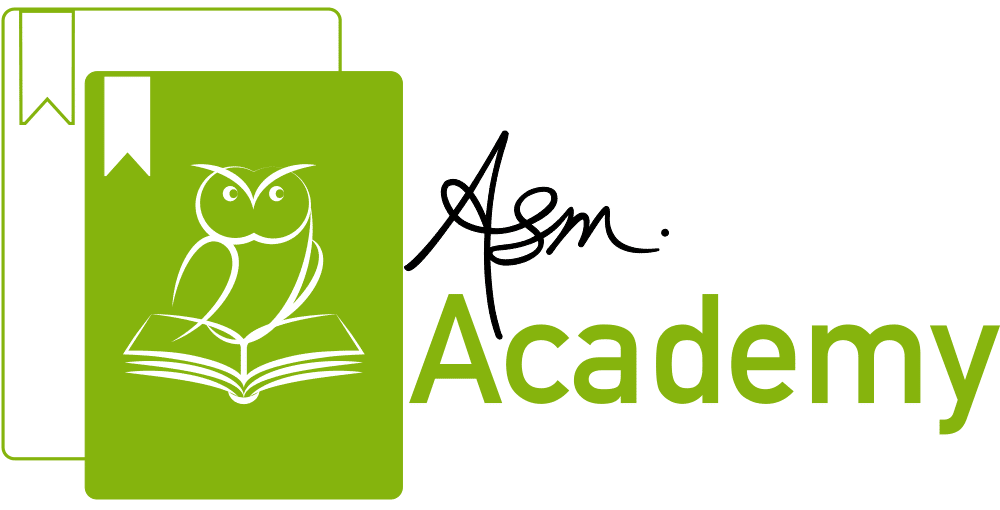 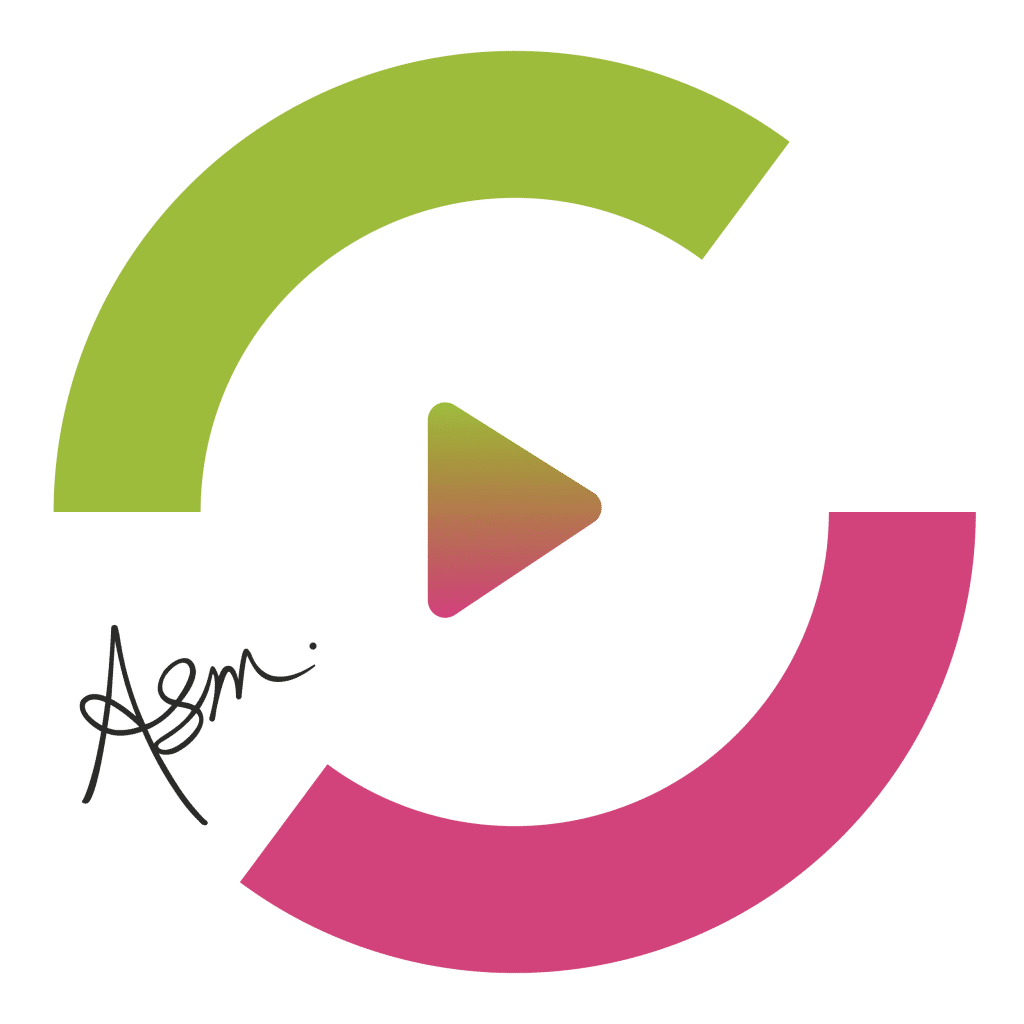 Creating adaptive athletes: the athletic skills model for enhancing physical literacy as a foundation for expertise

The purpose of the current paper is to advocate that the athletic skills model (ASM) serves as a suitable framework to structure (developmental) movement programs to enhance physical literacy as a foundation for expertise. Taking the non-linear developmental trajectories into account (including the possibility to follow the linear developmental pathway), the ASM applies three “roads” to reach this goal, that is, the concentric approach, creating challenging environments, and exploiting transfer. Each of these separately or in combination with each other will increase the level of physical literacy, that is creating more functional variation leading to an increasement of possibilities for adaptation of those involved (athletes, PE teachers, and coaches). ASM seeks a life-long physical activity participation and to maintain a balance between performance, fitness and health for the recreational as well for the disable and able (elite) athlete.

The aim of the study was to investigate whether performance of children can be improved by training with modified equipment that challenges movement execution. For that purpose, young field hockey players practiced with a modified and a regular hockey ball. The modified hockey ball enforces more variable movement execution during practice by rolling less predictably than a regular hockey ball and, thus, challenges the players’ stick–ball control. Two groups of 7- to 9-year old children, with 0 to 4 years of experience, participated in a crossover-design, in which they either received four training sessions with the modified ball followed by four training sessions with the regular ball or vice versa. In a pretest, intermediate test (i.e. following the first four training sessions) and a posttest, the participants dribbled an obstacle parcours with a regular ball. Results show that practice with the modified ball led to greater performance improvement than the intervention with the regular hockey ball. This performance improvement, however, was not predicted by experience and/or initial skill (i.e. pretest score). The findings indicate that by using modified equipment, sport trainers and physical education teachers can, presumably through enhancement of movement variability during practice, stim- ulate skill acquisition in young children.
Keywords: adaptability, constraint-led-approach, execution redundancy, field hockey, modified equipment

Parkour as a Donor Sport for Athletic Development in Youth Team Sports: Insights Through an Ecological Dynamics Lens

Analyses of talent development in sport have identified that skill can be enhanced through early and continued involvement in donor sports which share affordances (opportunities for action) with a performer’s main target
sport. Aligning key ideas of the Athletic Skills Model and ecological dynamics theory, we propose how the sport of parkour could provide a representative and adaptive platform for developing athletic skill (e.g. coordination, timing, balance, agility, spatial awareness and muscular strength). We discuss how youth sport development programmes could be (re) designed to include parkour-style activities, in order to develop general athletic skills in affordance-rich environments. It is proposed that team sports development programmes could particularly benefit from parkour- style training since it is exploratory and adaptive nature shapes utilisation of affordances for innovative and autonomous performance by athletes. Early introduction to varied, relevant activities for development of athleticism and skill, in a diversified training programme, would provide impetus for a fundamental shift away from the early specialisation approach favoured by traditional theories of skill acquisition and expertise in sport.

The purpose of this study was to examine the feasibility and validity of an Athletic Skills Track (AST) to assess fundamental movement skills among 6- to 12-year-old children in a physical education setting. Four hundred sixty-three Dutch children (211 girls, 252 boys) completed three tests: the Körperkoordinationstest für Kinder (KTK) and two Athletic Skills Tracks (AST-1, AST-2). The validity of AST-1 and AST-2 was examined by correlating the time (s) needed to complete the tracks and the KTK Motor Quotient (MQ).
Overall, there was a low correlation between AST-1 and the KTK MQ (r = –0.474 (P < 0.01)) and a moderate correlation between AST-2 and the KTK MQ (r = –0.502 (P < 0.01)). When split up by age group the associations were much higher and ranged between r = –0.469 and r = –0.767), with the exception of the low correlation coefficient of the AST-2 in 7-year-olds. The results indicate that fundamental movement skills of 6- to 12-year-old children can be assessed with a quick, convenient and low-cost motor competence test in a physical education setting, i.e., an Athletic Skills Track. Future studies should further assess the reliability, discriminative ability and validity of age-specific versions of the AST.

Children’s Enjoyment of a Motor Skills Test in Physical Education

In 2016, a novel motor skill test, the Athletic Skills Track (AST), was developed to assess motor skill competence of children in the PE setting. The main purpose of this study was to examine children’s enjoyment when being tested with the AST in a regular PE lesson. The study was conducted among 239 children, aged 4-to-12-years-old. All children completed the AST, where after they rated their enjoyment using a Smileyometer. One week later, 131 children completed another motor skill test, the Körperkoordinationtest für Kinder (KTK), where after they were asked to rank their enjoyment with the AST, the KTK, measurements of body height and weight, and a periodical cognitive test, using a Funsorter. The majority (98%) of the children rated their enjoyment of the AST as good to brilliant. 76% of the children ranked the AST as the most enjoyable in relation to the other three tests. No significant differences were found in enjoyment of the AST between boys and girls, nor between children with different motor competence levels. Most the children enjoyed performing the AST in a regular PE lesson. Future studies should examine the effect of feedback and repeated testing on children’s enjoyment.

Failure to master age-appropriate fundamental movement skills (FMS) at a young age can limit motor skill competence affecting health. Assessments often have issues with feasibility and implementation in a field setting. As such, the purpose of this study was to investigate the validity and feasibility of the Athletic Skills Track (AST), in a pre-school setting. For the validation study sixty-five 3–6 year old children (25 boys and 40 girls) from five pre-schools across Adelaide, Australia participated. Correlations and linear regression analysis (adjusted for age and gender) were used to investigate the association between the time to complete the AST and the raw score of the Test of Gross Motor Development 2 (TGMD-2). For the feasibility study pre-school staff completed a semi-structured interview regarding the feasibility of the AST. The AST took less than a minute per child and the TGMD-2 around 20 minutes for two children. There was a strong negative correlation (r = −0.63, p < 0.01) between the AST scores and the TGMD-2 scores. All five staff reported strengths of the AST to be its short administration time, setup and appropriateness. These results suggest that the AST could be a feasible and valid method of FMS assessment in Australian pre-schools.